Washington to Gettysburg Battlefield Tour: Take a tour of the most pivotal battleground of the Civil War!

Start at your lodging point in Washington, Gettysburg, or points in between for a Gettysburg Battlefield Tour conducted by a twenty-year military veteran. Visit the cupola at the Lutheran Seminary to get General Buford’s bird’s eye view of the battle. Experience key points of the three-day battle including Little Round Top, the Devil’s Den, the Peach Orchard, the Angle, and General Armisted’s farthest advance during Pickett’s charge. Perfect for the first-time visitor or those who have conducted seasoned study. 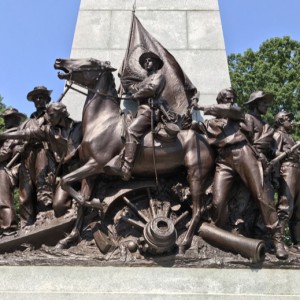 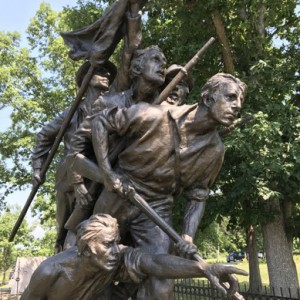 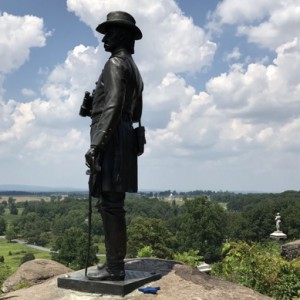 Fun Fact!: The Battle of Gettysburg transformed the town of Gettysburg. Prior to the Civil War, Gettysburg had been a prosperous village that supported two small colleges. After the battle, however, it was seared by the memories of the slaughter. In the battle’s immediate aftermath, corpses outnumbered residents of the village of just over 2,000 by four to one.