We are the only company that delivers a private John Wilkes Booth Escape Route Tour!  Your guide is a Lincoln Assassination historian and expert on all of Booth and Herold’s haunts along their flight path. This is an intimate tour for up to six of your friends or family.  This experiential tour for is a must for Lincoln assassination buffs or those with an interest in Civil War history. Experience the full story!

Chase John Wilkes Booth and his accomplice David Herold on their flight from Washington City and pursuing Federal manhunt. Begin the day with pickup by luxury car at your lodging location. Your journey will begin at Ford’s Theatre. The flight continues as we visit Surratt’s Tavern and discover where Booth hid his weapons. If lunch during the day is desired, we recommend The New York Italian Deli where tasty sandwiches can be enjoyed for take away. We will then navigate to Dr. Mudd’s Home for a guided tour of the farm house where Booth had his broken leg set hours after the assassination. As time allows, we continue to Rich Hill, where Samuel Cox hid them in a nearby Pine Thicket for several days. There they met Thomas Jones who delivered them food and newspapers until he secreted them to the riverbank at night to attempt a crossing into Virginia. Escape haunts in the northern neck of Virginia, including the site of their capture will be investigated. At the end of the manhunt, we recommend a stop at Horne’s for a dish of Hershey’s ice cream before heading back to Washington City. 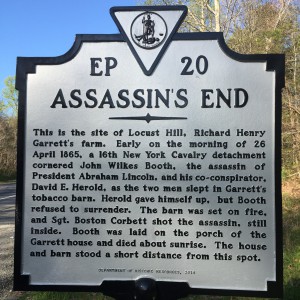 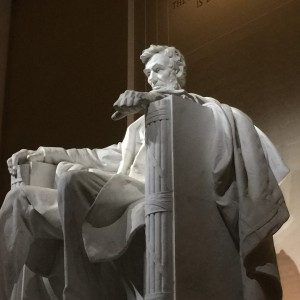 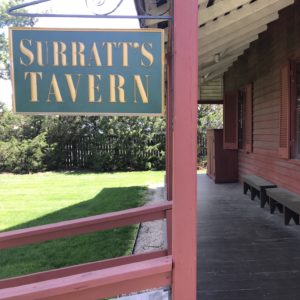 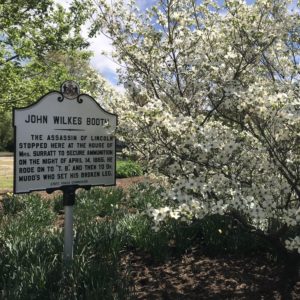 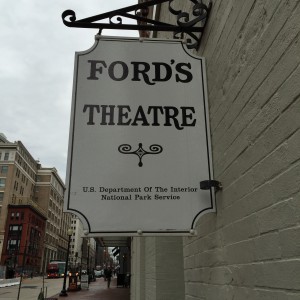 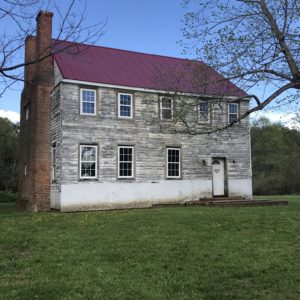 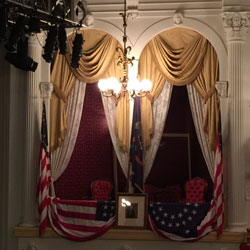 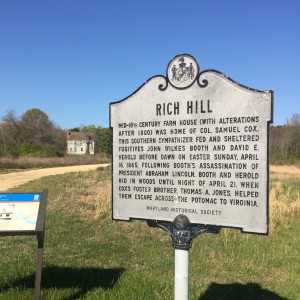 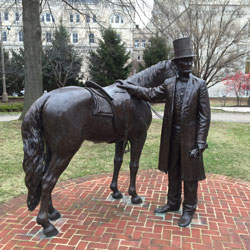 Fun Fact!: Everton Conger, the leader of the 16th New York cavalry detachment who found Booth, has earlier been nursed to health from a war wound by Clara Barton.  Barton moved to Europe after the war and there in 1870 learned of the International Red Cross based on the Geneva Treaty.  She returned and tirelessly worked to gather support for ratification of the Geneva Treaty most conspicuously with Conger’s brother, Congressman Omar Conger.  Congressman Conger was skeptical of the Geneva Treaty but warmed to it when Barton told him of the care she rendered her brother in the late war.  The American Red Cross was established at Congressman Conger’s home in Washington, Articles of Incorporation submitted on October 1, 1881, and recorded on October 7, 1881 by the city’s Recorder of Deeds – Frederick Douglass.

Due to distance between waypoints of the Booth Escape Tour, the length of the tour averages 8 ½ hours.