Experience the colonial streetscape on your Old Town Alexandria Walking Tour.  Alexandria was a colonial seaport and a Union occupied city in the midst of Confederate citizen intrigue.  Old Town retains most of its architecture and charm from both eras.

Discuss a forgotten founding father, John Carlyle at his opulent stone mansion.  Visit the site where George Washington was first addressed as President and his town house apartment.

There are opportunities to discover buildings that were used as hospitals and logistics centers during the Civil War. Learn the mystery of what happened to the $200,000 from the sale of Mount Vernon that Augustine Washington placed on deposit at an Alexandria Bank just before the Civil War.  Visit the site of the first two casualties of the Civil War.  Learn about the hardships of daily occupied life in Alexandria and the struggles of occupiers and citizens to co-exist.

A special treat is visiting an actual torpedo factory!

This Old Town Alexandria Walking Tour special offering is available by appointment for groups of any size.  Tour is one and half to two hours in length. 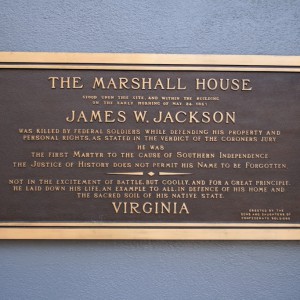 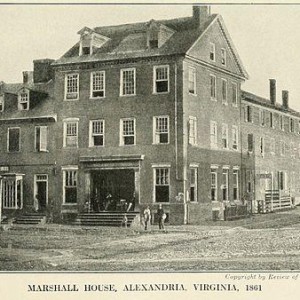 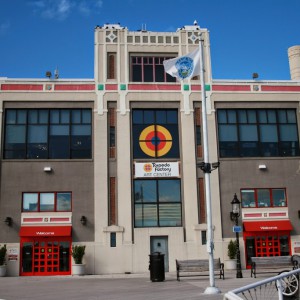 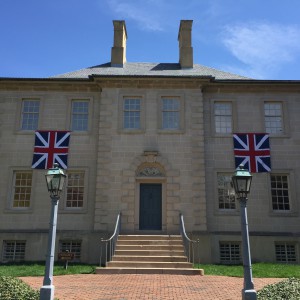 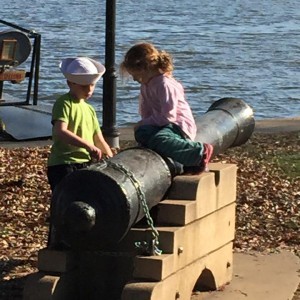 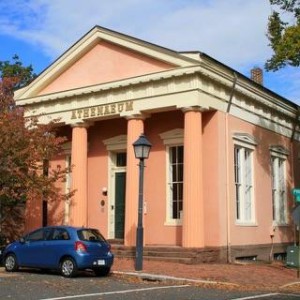 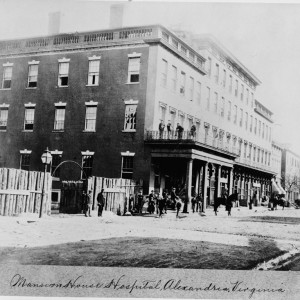 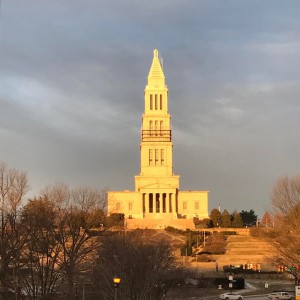